Professor Ryan Blumenthal has made it his life’s passion to study one of natures most prolific serial killers: Lightning. In the show he takes us through each case step by step, as well as, brings you stories from survivors and victims. This is a show like you have never seen before!

It is all about: 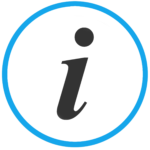 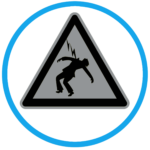 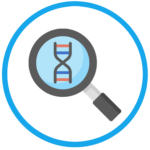 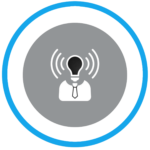 The next show starts

Days
Hours
Minutes
Seconds
The show is on! Tune into Peoples weather to watch. See you same time tomorrow...

KEEP SAFE! ALWAYS KEEP AN EYE ON THE WEATHER!

SOME TRUTHS ABOUT LIGHTNING

There are many myths about lightning. Almost all cultures on Earth have their own beliefs about what causes it. 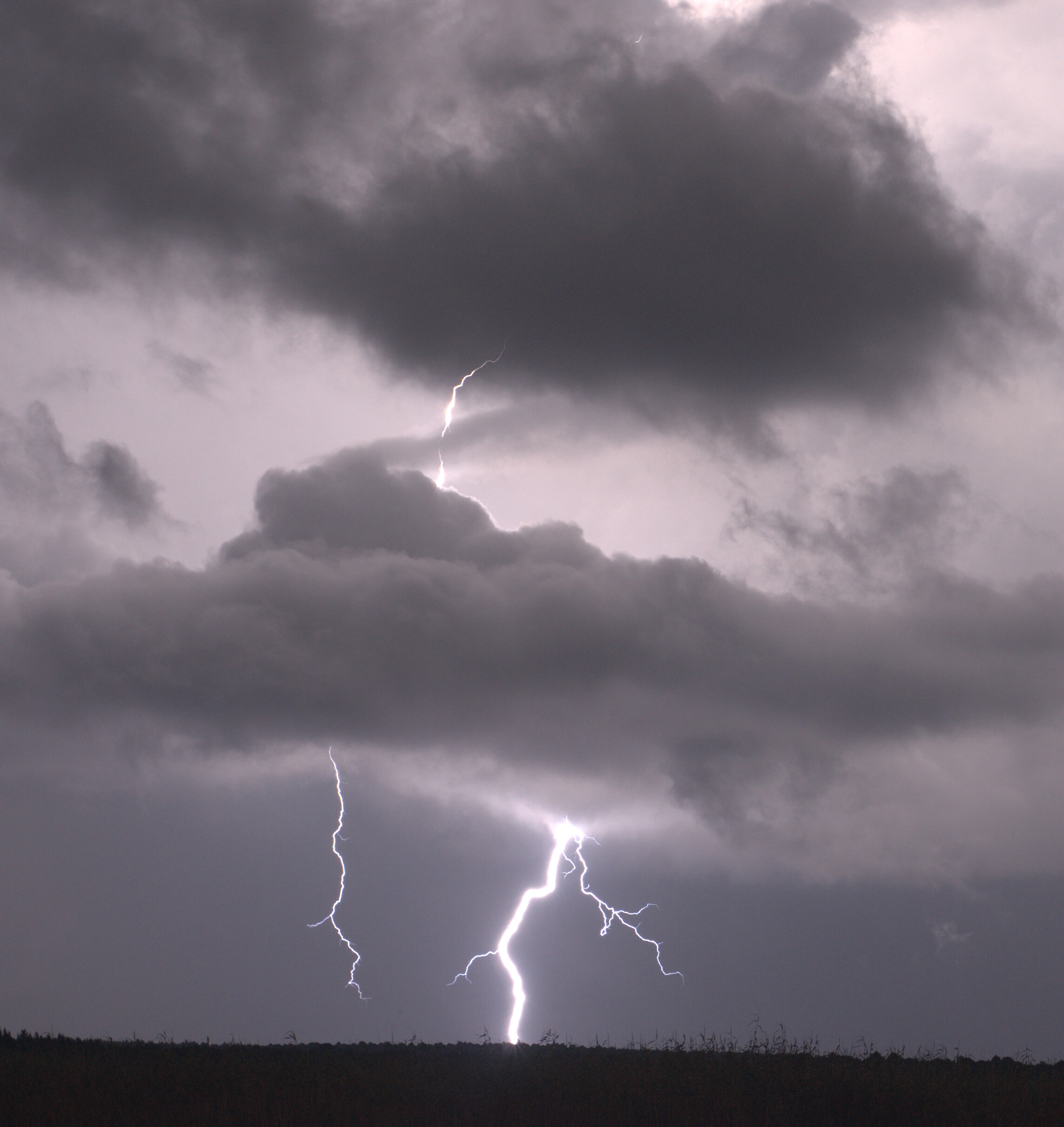 It is time to start thinking critically about lightning.

Lightning is a sudden natural electrical discharge of a very short duration and high voltage between a cloud and the ground or within a cloud, accompanied by a bright flash and typically also thunder.

The truth of the matter is that lightning is dangerous. It is the most consistent weather killer on earth. It kills more people than hurricanes, tornadoes or floods.

Lightning kills approximately 24 000 people around the world every year. And approximately 240 000 people will be struck or injured but survive a lightning strike, often with severe disabilities. Lightning is a completely random and anonymous killer. 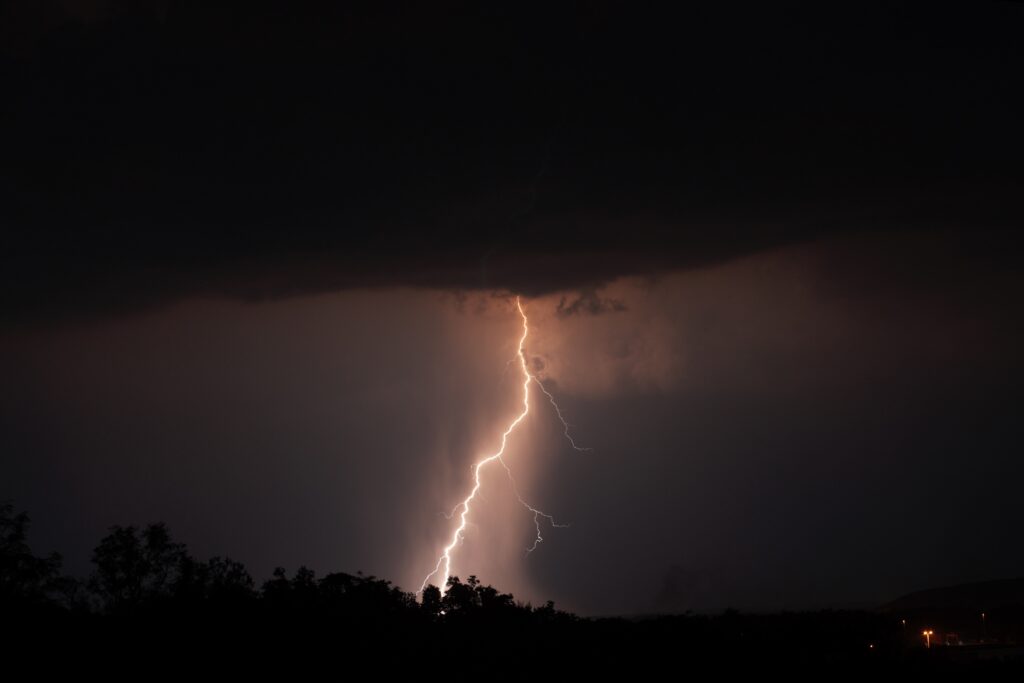 SOME MYTHS ABOUT LIGHTNING

WAYS IN WHICH LIGHTNING CAN KILL

Deaths due to lightning are almost completely preventable if people heed the safety measures.

Lightning can strike one directly. It can also strike one indirectly – by contact with an object such as a pole or a tree that was struck directly.

Lightning can ‘side flash’ from a struck object, such as a tree, to a nearby victim. 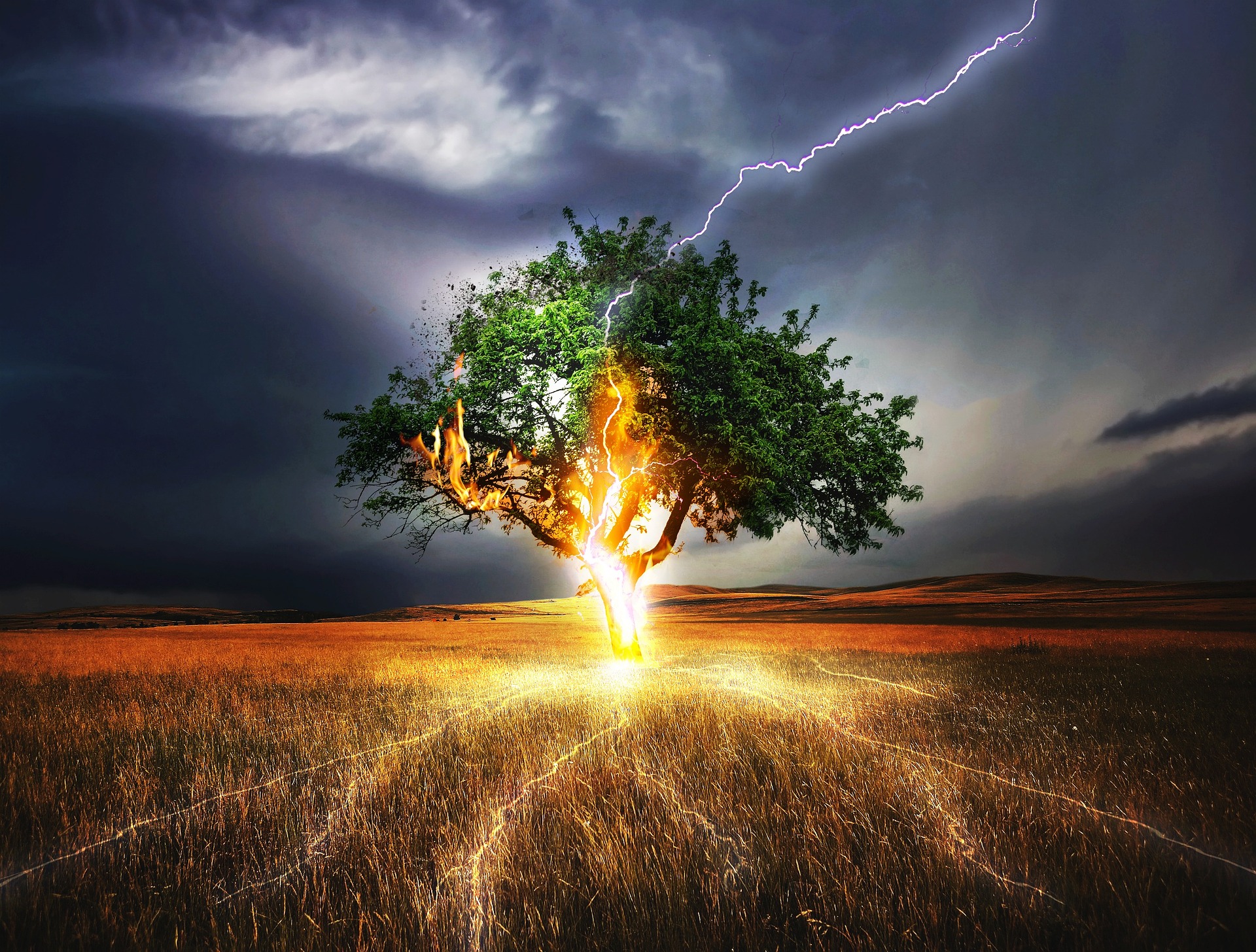 Its current can also flow from the soil beneath. This earth current can flow up one limb and down another of the victim, which can result in injury or even death. In other words, lightning can travel through the ground like ripples on the surface of the water.

This pressure blast wave is almost the same as that of a 5 kg TNT bomb and can injure people within 10 m of a lightning flash. This is about enough energy to blow up a concrete pavement. 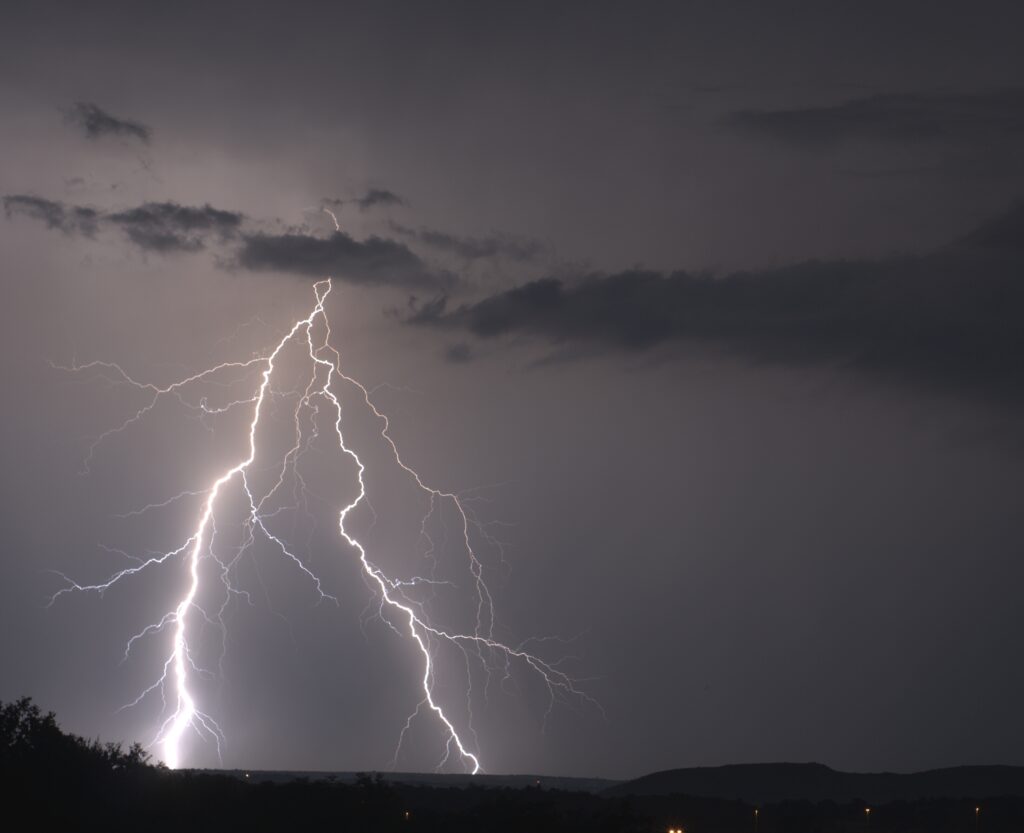 All building structures should have a lightning conductor – nearby but not touching. Stay indoors during a thunderstorm and if you are travelling, stay in the vehicle.

Don’t continue the barbecue (braai). Practising lightning safety is never convenient. Stand under an enclosed metallic shelter if you can.

Taking a bath is considered marginally safer than taking a shower during a thunderstorm.

Do not swim during a thunderstorm. Get out of the water when you hear thunder – especially if it takes 30 seconds between lightning flash and thunder bang. If it is 30 seconds or less you are in danger. Wait until there has been no lightning or thunder for thirty minutes before going back in.

If you are in a boat seek shelter.

If you are caught in the open, go inside a fully enclosed building. Avoid hilltops and don’t take shelter under lone trees.

If you are in the open playing sport, fishing, playing golf, soccer or rugby, try and find a fully enclosed metallic shelter. Rather stop the match and go indoors until the storm is over. It is better to have all members playing the game at a later stage than losing any one of your teammates.

Listen to the weather station in your area and give yourself adequate time to get home before thunderstorms arrive. Try and use social media and mobile phones to warn of impending thunderstorm activity. Invest in a lightning early warning system for severe weather to protect lives.

Lightning is dangerous. One should not tempt fate. When thunder roars, go indoors.

IN PROUD ASSOCIATION WITH 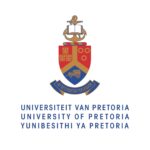 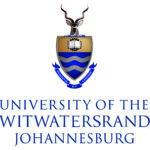 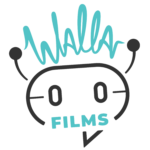 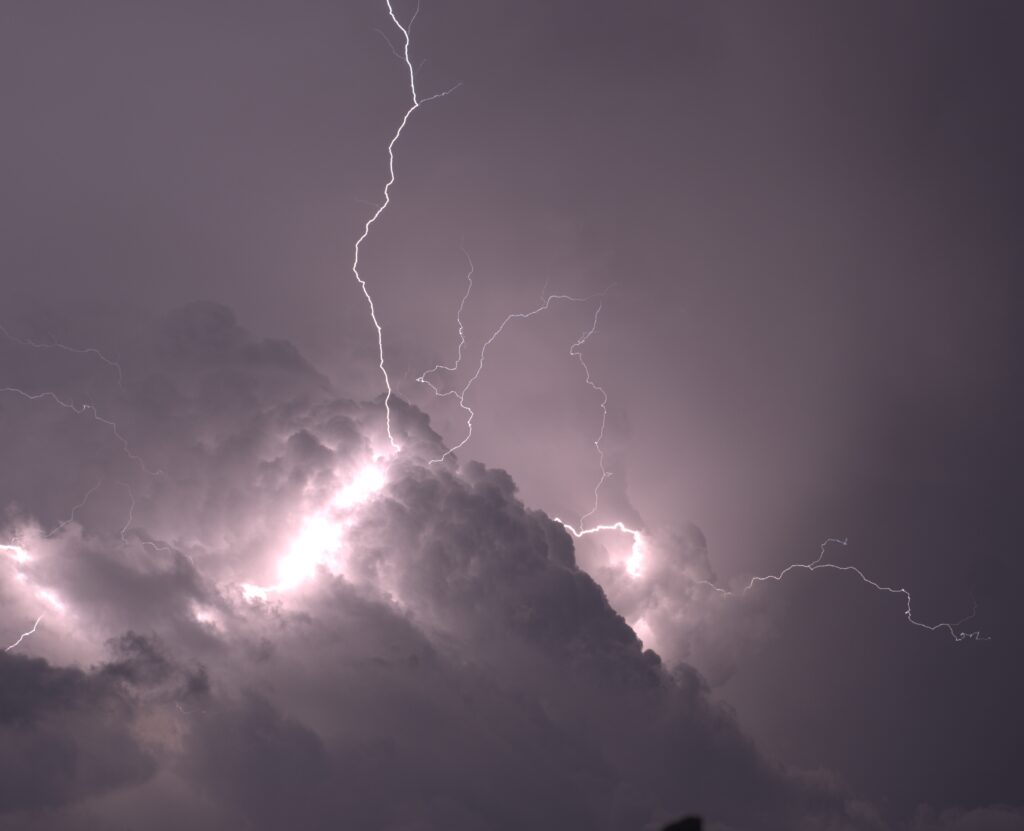